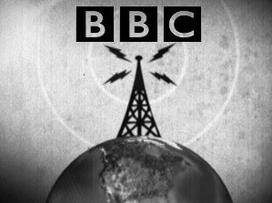 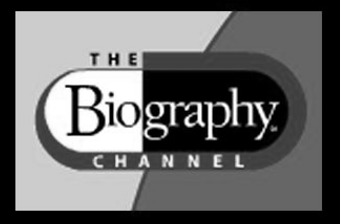 
* I thought you were going to be just another "ghost tour hack,"  I was wrong.  Kevin and Alex were fantastic - solid research, totally pro - the best.  I've seen lots of other tours, no one else even comes close.  I will recommend this tour to every ghost hunter I meet.

* Kevin should have his own ghost show on TV.

* I just wanted to say thank you! Kevin and his assistant hosted an awesome ghost hunting
adventure last Friday.  We loved the stories!  We all had such a great time!   Thanks!

* Man Kev, you know your stuff!

* Our Paranormal Club came down together. Fantastic tour!

* I've been on lots of ghost tours, this tour with Kevin was the best.  I loved it!
* Our group from work so enjoyed the Naperville ghost tour!  We'll be back!

* Best ghost tour ever, and I've seen lots of ghost tours!   I loved it.

* Kevin, you totally freaked me out!

* I learned so much about Naperville!   And I was born here 60 years ago!

* A great Saturday night out!  Have dinner in Naperville, then go on Kevin's tour!  Awesome!

* I'd never thought of Naperville as haunted.  You made a believer out of me!

* My boyfriend brought me for my birthday -  what a great night!

* We had the best time.  I brought my mom, -she said Kevin is the best storyteller she's ever heard!
Great ghost tour.

* Kevin is a spectacular storyteller. Unbelievable.  He scared me!

* I have seen lots of Ghost Tours, here in Naperville and into Chicago, this tour tonight was easily the best. Wow.

* I don't know how Kevin makes you laugh one second, and then gets a chill to run up your back the next.... but he does!

* All that stuff about the Phantom thing, I'm afraid to walk to my car!  I'm shaking!

* The best storytelling I've ever heard, a total pro.

* It was a "girl's night out" and we all got sooo freaked! Awesome ghost tour. Great.


You've read about, and heard about, Kevin
and His Tours, on:

Inside the 'Ville       Barrington Park District

Coast to Coast AM with George Noory,

The Learning Annex,    The Chicago Tribune,

City of Chicago "Things to Do,"

The Spotlight, and many many others.